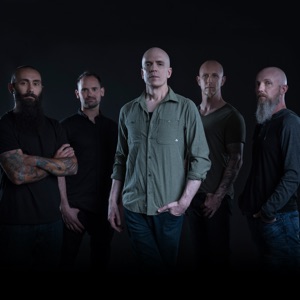 About Devin Townsend Project
Sixteen years into a recording career that began with an appearance on Steve Vais 1993 album Sex and Religion, the Vancouver-born, eccentric, prolific metal performer and producer Devin Townsend revealed details of the Devin Townsend Project. Following the brief hiatus that came after his 2007 rock opera Ziltoid the Omniscient, a newly shaven-headed and teetotaling Townsend announced an intended four-album sequence under this moniker, with the primary goal being that he wanted to make music without the assistance of drugs. Townsends vision also revealed an ambition to record with different musicians on each album, in order to keep things fresh. May 2009s Ki was one of the more restrained releases in his canon, particularly in comparison to his strident Strapping Young Lad material. It touched on laid-back funk and ambient rock -- as displayed on the tranquil Aint Never Gonna Win -- and featured Duris Maxwell, who had previously drummed with Motown act Bobby Taylor u0026 Vancouvers in the 60s and Jefferson Airplane in the 70s.nnLater that year, critics found the Projects follow-up album, Addicted, to be reassuringly heavy, and it became one of Townsends most revered releases. It inventively combined crushing guitars with techno beats and prominently featured the voice of ex-Gathering frontwoman Anneke van Giersbergen. In June 2011, both the third and fourth Devin Townsend Project albums were issued on the same day. While Deconstruction continued with Townsends traditionally heavy approach and featured a wealth of guest vocalists, Ghost, with its soft, Tangerine Dream-aping soundscapes, was its sonic opposite. The following year brought Epicloud, an unexpected fifth release under the Devin Townsend Project name that brought Giersbergen back into the fold to repeat the crucial role that she'd played on Addicted. It landed in the Top Ten of the Finnish charts. That summer, a live box set called By a Thread: Live in London 2011 was released. On it, Ki, Addicted, and Deconstruction were performed on successive nights at The University of London. The fourth evening featured Ghost at the Union Chapel in Islington. DTP returned to work on an album that was begun right after Epicloud. Casualties of Cool with Ché Aimee Dorval (from Ki) on vocals and jazzman Morgan Ågren on drums was completed in October of 2013 and released the following May in several editions.nn Townsend was no stranger to working on projects for years at a time. Whenever he hit a wall or touring demands superseded his time to record, he would shelve them temporarily. Z2 was begun in 2009, as a sequel to 2007's Ziltoid the Omniscient; he had stockpiled over 70 associated songs. The concept was realized (and pared) as two separate albums -- Sky Blue and Dark Matters-- in a single package and issued in October of 2014. The band premiered the work at the Royal Albert Hall in the spring of the following year. (The albums were also released individually at that time.) Though there was talk of an extended break after this show, DTP went back into the studio to cut a new record that fall. In the early spring of 2016, Townsend revealed the artwork for Transcendence to the metal press; the album was released in September. ~ James Wilkinson 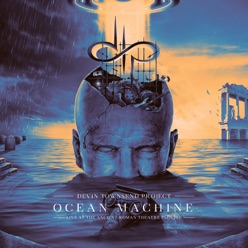 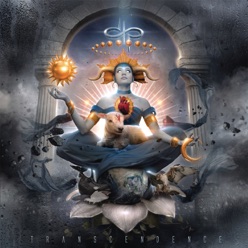 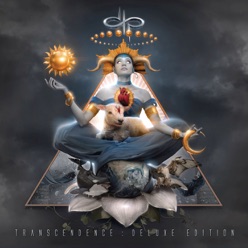