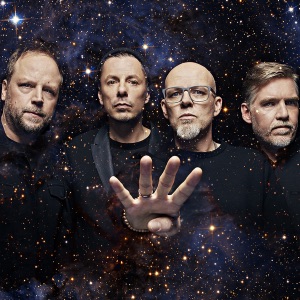 ORIGIN
Germany
FORMED
1989
About Die Fantastischen Vier
Pioneers of German hip-hop, Die Fantastischen Vier hold the honor of releasing the first entirely German-language rap album, Jetzt Geht's Ab, in 1991. Members Andreas Rieke (aka And.Y) , Michael B. Schmidt (aka Smudo), Michael Beck (aka Hausmarke) and Thomas Dürr (aka Thomas D) came together in 1989 as the Terminal Team before quickly changing their name to Die Fantastischen Vier or Fanta4 as in "Fantastic Four." After releasing their debut themselves they were signed to Columbia, who released their breakthrough single, "Die Da!?!," in 1992. Exciting live shows and a steady stream of hooky singles kept the band in the charts for years, and each member experimented with solo careers to varying success. After a four-year break the band released the album 4:99 in 1999 on their own Columbia-associated imprint, Four Music. By now a much more hardcore sound was in vogue for German hip-hop, but the Fanta4 retained their loyal following with risk-taking moves like releasing the acoustic album Unplugged in 2000 and hiring the left-field producer Aphex Twin to remix their hit "Der Krieger." Combining some new tracks with hit singles, Best of 1990-2005 appeared in 2005 as the members of the group were lending their voices to the German dub of the animated film Madagascar. In 2007 the single "Ernten Was Wir Säen" announced their ninth official album, Fornika, which topped the German charts. In 2009, Die Fantastischen Vier released Heimspiel, a triple album that, impressively, charted just outside the top ten. The band then went on to release the German number one record Für Dich Immer Noch Fanta Sie in 2010, featuring the single "Gebt Uns Ruhig Die Schuld (Den Rest Könnt Ihr Behalten)". ~ David Jeffries 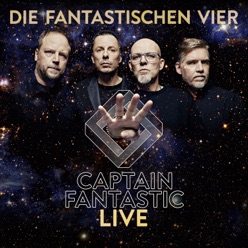 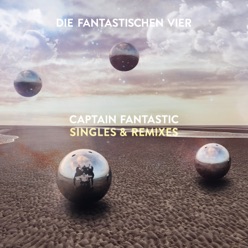 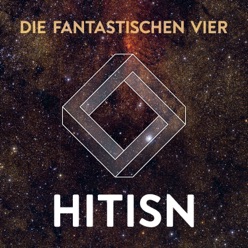