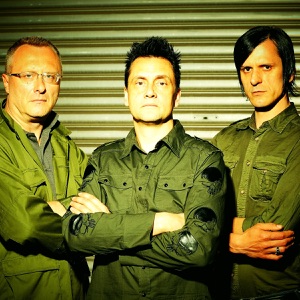 ORIGIN
Dusseldorf, Germany
FORMED
1981
About Die Krupps
Along with Front 242, the German group Die Krupps stands as one of the innovators of the subgenre of Euro-rock dubbed body music, a sound characterized by its dense electronic makeup as well as its harsh, visceral execution. Die Krupps came together in 1981 as a duo comprised of vocalist, guitarist, keyboardist, and mouthpiece Jurgen Engler, formerly of the German punk outfit Male, and ex-Propaganda member Ralf Dorper. Over the course of the group's first three records -- 1981's Stahlwerksinfonie, 1982's Volle Kraft Voraus, and 1984's Entering the Arena -- Die Krupps continued to refine its lyrically bleak, synth-based sound. (A two-record retrospective covering these three LPs, Metalle Maschinen Musik: 91-81 Past Forward, appeared in 1991.) The mid-'80s marked a fallow period for the band, and it was not until the 1992 release of the album I that it became clear exactly what Die Krupps had been doing over the preceding eight years -- basically, listening to Metallica and other metal innovators. Both I and its 1992 follow-up, Die Krupps II: The Final Option found the group's signature sound augmented by metal guitars, which enabled Die Krupps to cross over to hard rock audiences while still maintaining its electronic music fan base.nn 1993's Die Krupps Box, a three-disc box set, preceded the same year's release of Die Krupps II: The Final Option, which found Engler and Dorper joined by ex-Heathen guitarist Lee Altus and drummer Darren Minter. In 1994, a remix album, The Final Mixes, featured contributions from artists like the Sisters of Mercy's Andrew Eldritch, Nitzer Ebb's Julian Beeston, Gunshot, and Jim Martin, formerly of Faith No More. A year later, Odyssey of the Mind found the group moving even further from its electronic roots. Isolation, a collection of Odyssey of the Mind remixes and live tracks, appeared in 1996 and in 1997, following the release of their seventh album, the metal-influenced Paradise Now, Die Krupps disbanded. Various solo and side projects appeared in the coming years before Engler and Dorper reunited to celebrate the band's 25th anniversary with a series of shows in 2005. A trio of anthologies called Too Much History appeared in 2007, followed a year later by a remix project on their 1982 album Volle Kraft Voraus. Their first collection of new material since 1997 arrived in the form of a 2010 mini-album Als Wären Wir für Immer, which preceded a major European tour with fellow Germans industrialists Nitzer Ebb. The Machinists of Joy, Die Krupps' first full-length studio album in 16 years, was released in 2013 and hailed as a return to the group's old-school industrial/EBM style. They followed it up in 2015 with their ninth album, V: Metal Machine Music. ~ Jason Ankeny u0026 Timothy Monger 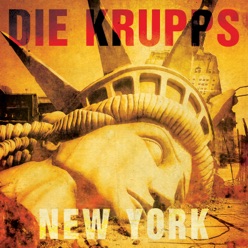 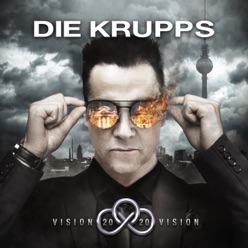 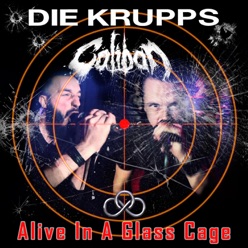