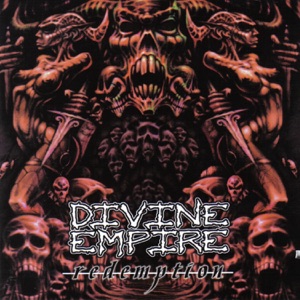 About Divine Empire
Formed in late 1997 after growing sick of constant line up changes and personal turmoil of his former band Malevolent Creation, Jason Blachowicz (bass/ vocals) got together Derik Roddy (drums) and J.P. Soars (guitar/ vocals) to form Divine Intervention. With all three members who were all at one point in Malevolent Creation, gave this new project some credentials in the Florida death metal scene before landing a deal with Olympic Recordings. Soon after, their first full-length Redemption saw the light of day in early 1999. Doomed to Inherit was issued two years later. ~ Mike DaRonco 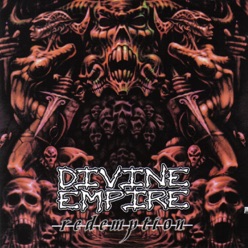 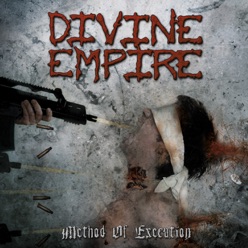 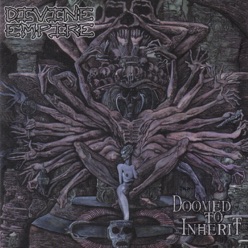 Doomed to Inherit
2012
See all discs