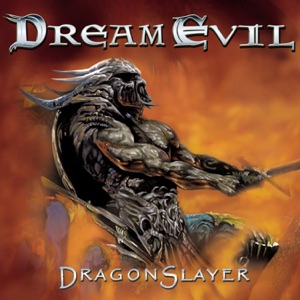 ORIGIN
Gothenberg, Sweden
FORMED
1999
About Dream Evil
Scandinavian power metal unit Dream Evil -- named after a 1987 Dio album -- is the brainchild of revered Swedish music producer Fredrik Nordström, one of the most prolific melodic death metal engineers in the country. Formed in 1999 alongside Firewind guitarist Gus G, the band was eventually rounded out by vocalist Niklas Isfeldt, bass player Peter Stålfors, and drummer Snowy Shaw. Dream Evil dropped their debut album, Dragonslayer, via Century Media in 2002, followed by tours alongside Hammerfall and Blind Guardian. The group's sophomore full-length, Evilized, was released in 2003, with The Book of Heavy Metal arriving the following year. Gus G left the fold shortly after the latter LP's release, and was replaced by Mark Black. The lineup changes continued in 2006 with the departure of Shaw and the arrival of new drummer Pat Power, who made his studio debut on that year's United. Black left the group in 2007 and was replaced by Daniel Varghamne, who appeared on the band's fifth studio long-player, 2010's In the Night. Black would return to the fold for 2017's aptly named Six. ~ James Christopher Monger 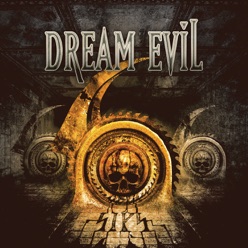 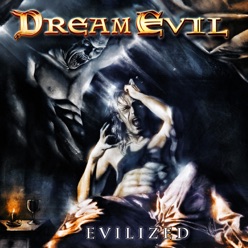 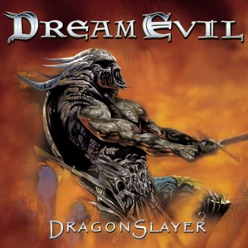