Murder at your every foot step
A child's toy sudden death
Sniper blazes you thru your knees
Falling down can you feel the heat
Burn!!!

Lying, dying, screaming in pain
Begging, pleading, bullets drop like rain
Mines explode, pain sheers through your brain
Radical amputation, this is insane
Fly swatter stakes drive through your chest
Spikes impale you as you're forced off the crest
Soldier of misfortune hunting with bated breath
A vile smell, like tasting death
Dead bodies, dying and wounded, litter the city streets
Shattered glass, bits of clothing and human deceit
Dying in terror, blood's cheap - it's everywhere!
Mandatory suicide, massacre on the front line 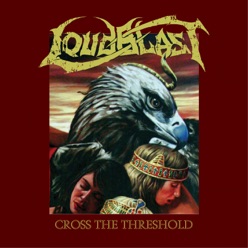