A war's being waged and the world's just a stage (in this city)
The real estate's prime, the number plates rhyme (liquidity)
Wear a gun and be proud, but bare breasts aren't allowed (in this city)
Dream up a scam and then rake in the clams (liquidity)

This song appears in 5 albums 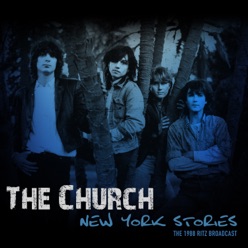 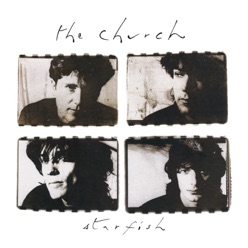 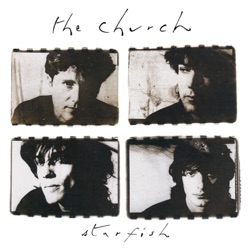 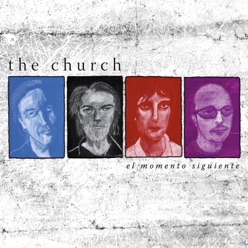 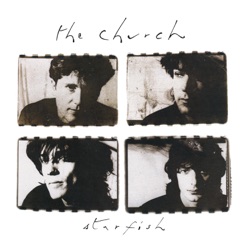 The Church songs in January