No . . . not the Roosevelt's, not the Truman's,
not the Eisenhower's no, this is not that kind of show!
Not the Kennedy's, no not the Kennedy's,
just a family of four, so it couldn't be the Kennedy's
with the Kennedy's there'd have to be more than four
just a simple American, not one of the "greats"
but he happens to be President of these United States! 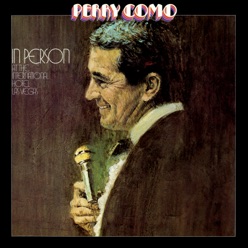