My album sucks, the critics say
I can't sing and I can't play
All I care about is sex and money
I look out-dated, I think that's funny

In '86, fans ripped out my hair
Now it's '96, there ain't none there
The girls used to talk dirty to me
But now it just really hurts when I pee

Bi-sexual girls, come get to know me
You can be my two and only
I'll be your brain-damaged party rock man

My agent says I need publicity
Told me act depressed, they'd take me seriously
So wrecked my car into a telephone pole
Tried to date the singer from Hole
But Courtney didn't love me
Don't they understand?

'Cause I'm a shallow minded, sex cravin', don't
Care about nothing unless I'm getting laid 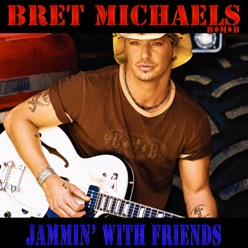 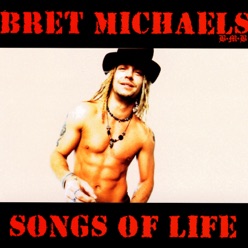 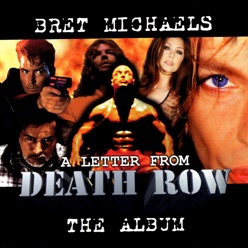 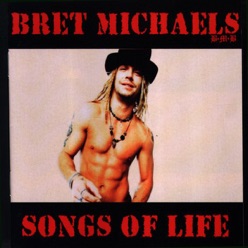