Pilgrims On The Way (matthew's Song)

Hey you don't know me but I know you...
On the way
[ trumpet ]
The waitress points to the west of town
To the promised land as the sun goes down
Thumbs up trucker on the left hand side
We've got towns to see we've got roads to ride

You don't know me but I know you...
Pilgrims on the way 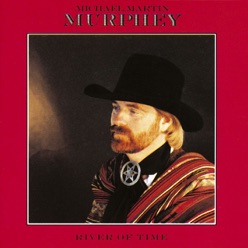