Charging hit the battle like nineteen tell them we all
We're fighting for the rockers, for workers and the poor
To lonely we are gaining, we're furthering our course
Disco is slowly dying, we're settling off the score

Those discos think they've got us, we've only just begun
Oh, we will go on fighting 'til they're dead and we have won
Winning many battles, we haven't won the war
We're marching off to beat them with the rock 'n' roll for anymore

Rock will live forever but disco is gonna die
We have got the power, they won't stop us, let 'em try
'cause we have come to save you, so listen when i say
Rock will live tomorrow but disco dies today 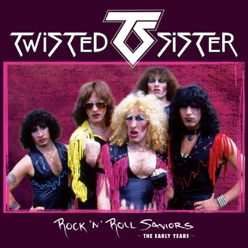 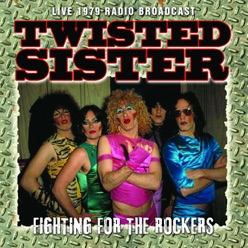 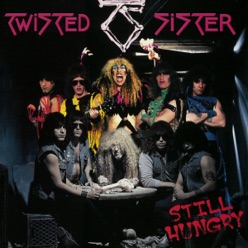 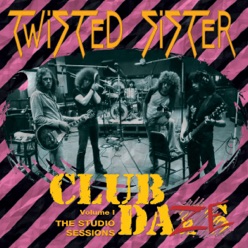