Chorus:
You know you're drowning me
In all you're not saying
Swept under the rug for so long, oh darling
Don't it get lonely when you're the only one who knows?

All the over-encrypted poetry
Unintelligible tales of the truth
It was all dripping with mystery
Enough to keep me there long overdue
So honey, honey, drop the metaphor
Honey, honey, won't you come clean because...

Because I am drowning in all
That you're not saying
I want to shake your shoulders
I want to rip down the curtains
Oh, 'cause all I remember
Are these opaque conversations
When so much of the meaning
Just got lost in the translation... 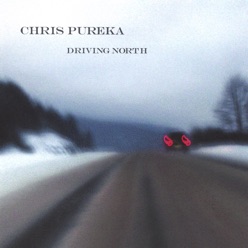