Too Little, Too Late

Too little too late, she waited long enough
For you to make the first move with a little love
But you never took charge, you never did act
She got the short end of the stick and that's a fact

It's a long way there and a long way back
She was ready to go with you; she was already packed
But when the limo pulled up and you made her wait
Then you changed your mind too little too late

Cause you're always first rate, and you're always top shelf
And you're never really wrong if you say so yourself
You're a great big man at a broken gate
Trying hard to get inside too little too late

And you had your chance and you dropped the ball
Like a deer in the headlights, and that's not all
She learned the hard way she just didn't relate
Now she doesn't really worry, it's too little too late 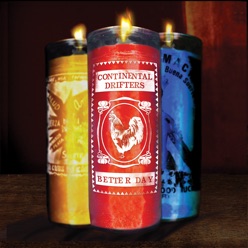