Love infectious wind we breathe.
Fills up the portal that lust leaves.

They go out, fill their mouths with drink and food so they don't have to speak.
And in between courses they're gasping for air, so they yawn and look at their feet.

She yawns
And he yawns as well.
He yawns because he's tired
The girl that he slept with sleeps too soon at night.
When she yawns she tells the truth
That the boy she adores is just a man she's contracted to.
And what of you and me
Admit that you're bored
You're bored of electricity
I've had enough of love,
It just ends with two yawns in unison. 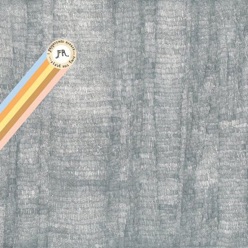