Just out of the infantry this morning,
I had to pay my dues across the sea,
But no one back in boot camp ever warned me,
What the readjustment blues would do to me.
"Welcome to Havana", said the pilot,
"We must have made a wrong turn on the way."
"Let's buy some cigars and keep it quiet,
If they don't know we're here we'll get away."
Just as I had realized he was joking,
I saw we were in Washington D.C.,
'Cause there was all the patriotic buildings.
Just like I had seen them on T.V.
It must have been a holiday,
'cause there was this parade.
People carried signs I couldn't read that they had made.
'Till I got closer and my heart fell to my socks;
There was a battle raging and
The air was filled with teargas and rocks.
There was the flag I'd fought against so often,
The one I fought for hanging upside down,
The wind was blowing hard, the dirt was flying,

It made the city sky look dark and brown.
I saw a girl, she could have been my sister,
Except her hair was long and in her face,
She explained this was a demonstration,
Against the war and for the human race.
Now I've seen a lot of strange things in my travels,
Cannibals, yes, and aliens galore,
But I never thought I'd see so many people
Saying we don't want your war!
The troops all had on uniforms
Just like the one I'd worn,
But they were all domestic and my duty chose war.
They carried guns just like the ones across the sea,
Except this time I was the citizen
And they were pointing their guns at me,
Yes, I was just a citizen and
I was walking down the street,
And it was just then that the Readjustment Blues
Got through to me. 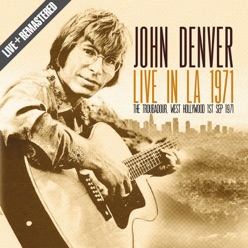 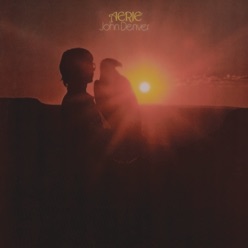