Baby, I have been here before
I've seen this room, I've walked this floor
I used to live alone before I knew you

And I've seen your flag on the marble arch
You know love's not some kind of a victory march
No, it's cold and it's serene and broken, Hallelujah

There was a time you let me know
What's really going on below
But now you'll never show me that, do you?

Well, it's not some complaint that you hear tonight
Not just some fool who thinks he's seen the light
No, it's cold and it's serene, and it's broken, Hallelujah 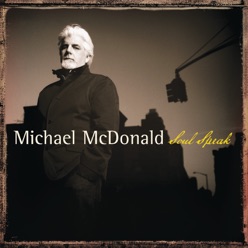 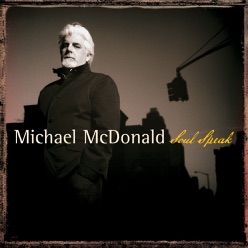