Wow, it caught me off guard
Went to breathe out and
Then she made me cough hard
Contact the god and let him know to slip 2 in
Fine. How are you doing?
Can I get you a drink?
This one's a shoo-in
Awkward situation that I'm on a mission to ruin
Her big butt and smile was like camo
Hit up the men's room, we need more ammo (reload)
Watch your 3 o'clock, a new recruit
That's her gin and Juicy Juice
Use a stick of Juicy Fruit (fire in the hole)

She just knew she was cute
It's in her own best interest
It's less stress
Hit her with the "do you need a mint" test
It don't matter if she's slim or dressed to impress
I won't rest
Fella's don't fess
Some of 'em just need to eat the whole thing of Crest (it's in effect)
It's been a long day (Operation Lifesaver is in effect, as of right now)
It's just how the song say
I hope she don't take this the wrong way
You need a mint bitch 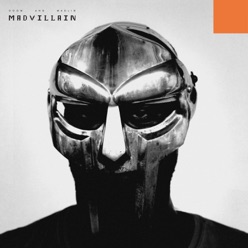