Waiting, salivating
Speaking, sink the teeth in
Sleeping, I'm too deep in
Digging, your way out of here

One more beer and I'll go home
I'm hung-over with philosophies of every woman that I've known
And "sex isn't sex", and "love isn't stone"
And I wish that I could relax
But another day has fallen through the cracks

City Full Of Cowards de Lowest Of The Low 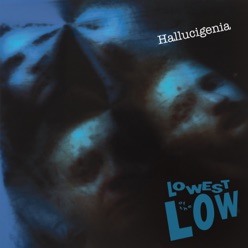 Lowest Of The Low songs in June