If you're gonna cruise be sure that you'll choose Habana
Where the waters are green by that old Caribbean sea
If you stay awhile you'll soon like their style of rhythm
You'll learn the Cuba Rhumba the dance that everyone does.

And when you dance with the sweet senorita you meet in the moonlight
You'll forget way of prom and you'll never wanna come home
And in a tropical way you'll learn how to say manana
And the Cuba Rhumba will have you under it's spell.

While Spanish guitars play out under the stars in Cuba
While the dancers are swayin' as long as I'm playin' tune
And if you're tappin' your feet in the beat of that native music
The Cuba Rhumba has got you under its spell.

Beneath the tripical sky you'll be tryin' to step to the rhythm
And you'll shout all day in the way the native all do
Then you'll walk in a trance and just wanna dance to Rhumba
Yes, the Cuba Rhumba will have you under its spell... 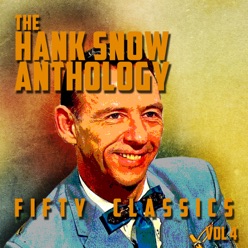 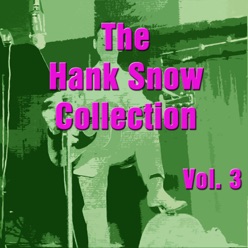 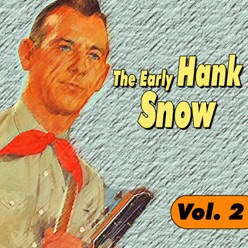 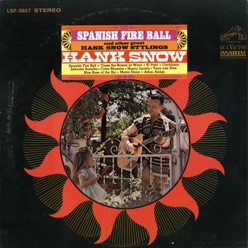