Billy loves women like a junky loves dope
Give him just enough rope and the monkey gon choke
She's a Bill Blass combo maxed out mombo
D.K.N.Y. caught him in a lie
Ken Starr word man were talking absurd
Spending forty million dollars just to give a man the bird
He's a king she's a queen so the rap won't stick
Get it on with a rubber and you won't get sick

Fate's right hand.....I don't under stand at all

Hard rain fish seine hurricane Jane
Don't forget about Carla when you're talkin' about poon tang
Slow song on the bone rec hall dance
Double date Debbie with a pole in my pants
First comes love like it always did
Or we wouldn't be talkin' bout The Houston kid
Po-dunk piss-chunk old dead skunk drunk
Trot/line Freddy's got his dogs in the trunk
Fate's right hand...I don't under stand at all
Fate's right hand...man I don't under stand at all 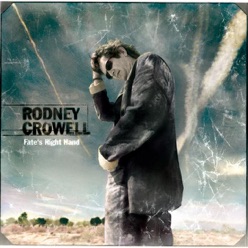 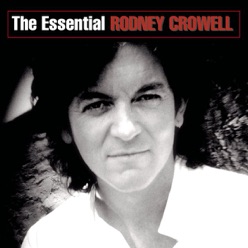 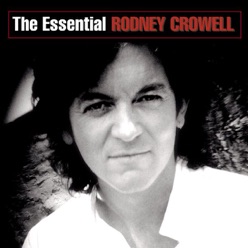 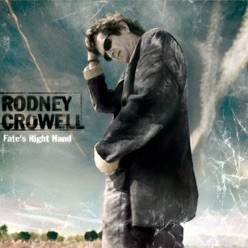