Player, give me some brew an I might just chill
But I'm the type that like to light another joint
Like Cypress Hill
I steal doobies, spit loogies when I puff on it
I got some bucks on it, but it ain't enough on it
Go get the S-T. I-D-E-S
Never the less, I'm hella fresh
Rollin' joints like a cigarette
So pass it cross the table like ping pong
I'm gone, beatin' my chest like King Kong
It's on, wrap my lips around a 40
And when it comes to get another stogie
Fools all kick in like Shinobi
No, he ain't my homie to begin with
It's too many heads to be proper to let my friend hit it
Unless you pull out the fat, crispy
Five dollar bill on the real before it's history
'Cause fools be having them vacuum lungs
An' if you let 'em hit it for free you hella dum-da-dum-dumb
I come to school with the Taylor on my earlobe
Avoiding all the thick teasers, skeezers, and weirdos
That be blowing off the land like where the bomb at
Give me two bucks, you take a puff and pass my bomb back
Suck up the dank like a Slurpee
The serious bomb will make a niggy go delirious like Eddie Murphy
I got more Growing Pains than Maggie
'Caus,e homie, snag me to take the dank out of the baggie

I take sacks to the face
Whenever I can
Don't need no crutch
I'm so keyed up
'Til the joint be burnin' my hand
Next time I roll it in a hampa
To burn slow so the ashes won't be burnin' up my hand, bra
Hoochies can hit but they know they got to pitch in,
Then I roll a joint that's longer than your extension
'Cause I'll be damned if you get high off me for free
Hell no, you betta' bring your own spliff, chief
What's up? Don't babysit that
Better pass the joint
Stop hittin' 'cause you know ya got Asthma
Crack a 40 open, homie, an guzzle it
'Cause I know the weed in my system is gettin' lonely
I gotta take a whiz test to my P-O
I know I failed 'cause I done smoked major weed bro
And every time we with Chris that fool rollin' up a fattie
But the Tanqueray straight had me

Hey, make this right man, stop at the light man
My yester-night thing got me hung off the night train
You fade, I face, so let's head to the east
Hit the stroll to 9-0 so we can roll big hashish
I wish I could fade the eighth, but I'm low budget
Still rolling a two door Cutlass same old bucket
Foggy windows, soggy Indoe
I'm in the 'land getting smoked wit my kinfolk

I been smoked, Yuk'll spray ya, lay ya down up in the O-A-K the Town
Homies don't play around we down to blaze a pound
Then ease up, speed up through the E-S-O
Drink the V-S-O-P up with a lemon squeeze up
And everybody's rolled up, I'm da roller
That's quick to fold a blunt out of a buncha sticky doja
Hold up, suck up my weed is all you do
Kick in feed, 'cause where I be's, we need half like a foo-foo 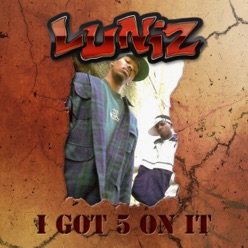 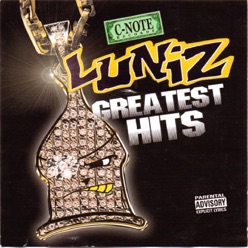 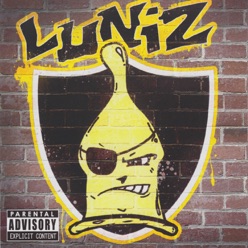 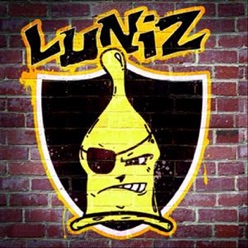 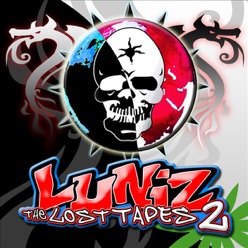 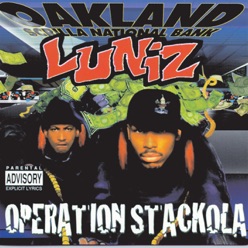 Luniz songs in May