In the back of the dimly lit room
Stands a woman alone or so you'd assume
But there to her right, all through the night
Stands her invisible boyfriend.

I watch her turn and then smile at the air
Half way expectin' to see him right there
And when he's not her face just drops
Meet the invisible boyfriend.

Ask her a question, she'll answer in kind
But all would agree she's got more on her mind
Look in her eyes, watch how she tries
To hold herself back from cryin'.

Left with a memory and time on her hands
Left to a lifetime of unfinished plans
Left all alone by the one very man
Who would never have left her alone.

Sometimes I think I can see him myself
With his arms wrapped around her with picture of health
Grinnin' at her just as they were
Before the impossible happened.

But all that I know is the pain's multiplied
By the days and the weeks and the months since he died
She starts to leave and there by her side
Goes the invisible boyfriend.

God, I wish I had known him
He's the invisible boyfriend. 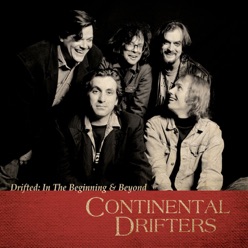 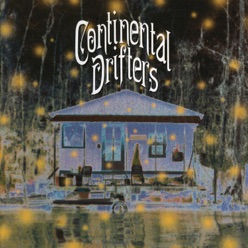