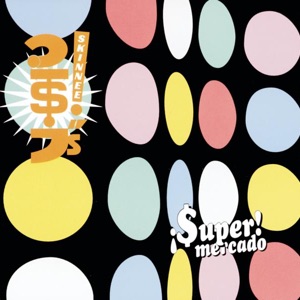 Acerca de 2 Skinnee J's
Influenced by rap, rock, and new wave, 2 Skinnee J's are an energetic, silly, and sometimes stingingly satirical group who have suffered as many problems with record companies as they have lineup changes. The band formed at the beginning of 1991 with dual MCs Special J and Rabbi J-Slim handling the vocals, Joey Viturbo playing guitar, Sammy B playing the bass, DJ Casper on the keyboards, and Andy Action behind the drums. The cassette demo 6 Songs for 5 Bucks was released that same year, but Eddie B would be gone by the summer of 1992 and replaced by Eddie Eyeball. Four saxophonists would be added to the band that year, beefing up a lineup that would hit the stage in colorful costumes for an energetic, theatrical live show. A second cassette demo, American Heroes, appeared with the spelling "Too Skinnee J's" in 1994 just as Joey Viturbo and Rabbi J-Slim were making their exit. Stevie Spice would join on trombone and keyboards soon after. During 1995, Sammy B. would be back in the group under his new name, King Vitamin, and on the guitar; the entire sax section would leave along with DJ Casper; new vocalist J Jonah Jameson would spend a couple months with the group before being replaced by J Guevara; and DJ Ariel would join on turntables. No wonder their 1995 full-length debut would be titled Return of the New u0026 Improved.nn Before Sing, Earthboy, Sing! arrived in 1997 with the "Too" spelling switched to "2," DJ Ariel would leave and guitarist A. Mays would replace King Vitamin, who would go on to form the Mooney Suzuki using his much more conventional name Sammy James, Jr. Released by Capricorn in 1998, Super Mercado would become the band's major-label debut. Their loyal fan base grew as a tour with Sugar Ray and Everlast took the band across America. A. Mays would be gone by the end of the tour and replaced by future Rhones man Capital R, but it was only a month before he was replaced by Lance Rockworthy. Drummer Andy Action was replaced by Mikey B before promos of their next album, Volumizer, were sent out by Capricorn in late 2000. Capricorn then collapsed, leaving the band without a label until the Jive subsidiary Volcano rescued the album and released it in 2002. Unhappy with Jive and their lack of commitment to the group, the band switched to the indie Dolphins vs Unicorn for their 2003 release Sexy Karate. They soon announced they were taking an extended break and dubbed their 2003 tour a "farewell tour." In 2005 they resurfaced, playing the East Coast on their 5 Nights of Fury Reunion Tour. ~ David Jeffries 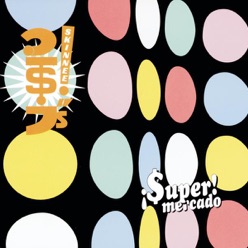 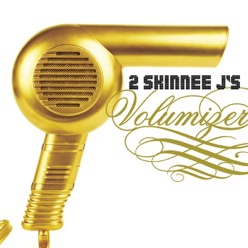 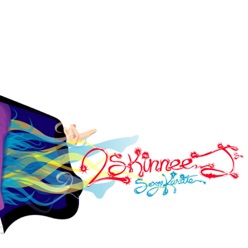