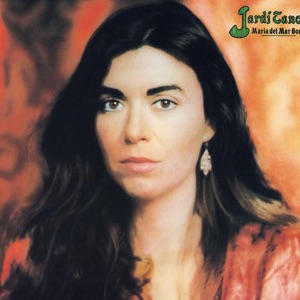 HOMETOWN
Mallorca, Spain
BORN
1947
About Maria del Mar Bonet
Spanish vocalist Maria del Mar Bonet is a well-known artist in Europe. Born on the small Mediterranean island of Mallorca in 1947, Bonet first studied art in college before moving to Barcelona in the late '60s to pursue a music career. She began performing with the Catalan ensemble Els Setze Jutges and eventually released her self-titled debut album in 1969 and steadily released albums through to the 2000s. ~ Matt Collar 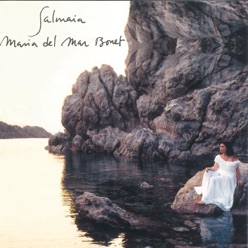 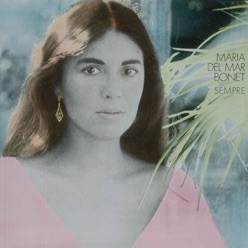 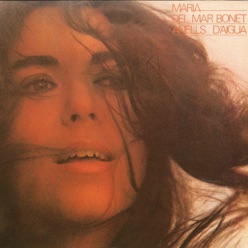