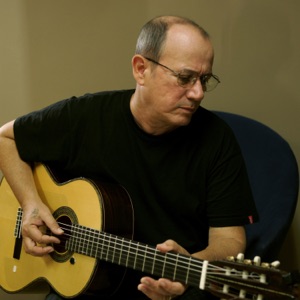 HOMETOWN
San Antonio De Baños, Cuba
BORN
November 29, 1946
About Silvio Rodríguez
Tender balladry offsets the hard-edged, politically slanted lyrics of Silvio Rodríguez. He is widely acknowledged as the spearhead of the nueva trova (new ballad) style of nueva cancion (new song). Rodríguez masterfully blends romantic tunes with protest material condemning colonization and the tyranny that swept through Latin America in the late '60s and early '70s.nn Inspired by French chanson, Rodríguez recorded his debut album in 1976. Although his early albums showcased his solo acoustic guitar playing and silken vocals, Rodríguez increasingly incorporated the accompaniment of electric instrumentation. His 1992 album, Silvio, marked his first all-acoustic album in 14 years. On Causas y Azares, Rodríguez was accompanied by the heavily rhythmic sounds of Afro-Cuban jazz. Also in 1992, Rodríguez created Abdala, a recording studio for local artists. In March of 1996, his contribution to popular music led a group of followers to form La Tropa Cosmica, the singer's worldwide fan club. In 1997, Rodríguez was awarded the Artist for Peace designation granted by UNESCO.nn Rodríguez was prolific throughout the 1990s. Including live albums, collaborations, and compilations, he issued no less than 27 albums, including critically and commercially acclaimed titles such as Dominguez, Silvio Rodriguez y Pablo Milanes en Mexico, Descartes, and Mariposas (with Rey Guerra). At the turn of the millennium, he was elected in Cuba (along with Ernesto Lecuona) as the best Cuban composer of the 20th century. In addition, along with Joan Manuel Serrat, he received the national award for the best Spanish-American singer/songwriter of the second half of the century.nn In the 21st century, Rodríguez took an extended break from touring and focused on recording. In 2002 he issued Expedición, recorded with members of the National Symphony Orchestra of Cuba, music students, and other artists, including his longtime life partner, Niurka González, his half-sister Anabell López, Pancho Amat, Yanela Lojos, and members of the band Diákara. He followed it almost immediately with Cita con Ángeles, which included Chucho Valdes, Juan Formell, and La Mala Rodriguez among its large cast of contributors. While dedicated to his children and grandchild, the set was a sober one, topically reflecting historic tragedies and wars, including the murders of Federico García Lorca, Martin Luther King, Jr., and John Lennon, the September 11 attacks on the Twin Towers of the World Trade Center in New York, and an homage to Salvador Allende.nn Rodríguez looked back for 2006's double-length Érase Que Se Era, which consisted entirely of songs written between 1968-1970. Its lone nod to the present was a bonus video finale, entitled Epistolario del Subdesarrollo, that depicted Cuba's social reality. He resumed touring in 2007 with stops in Spain and Latin America, including Lima, Peru, which he had not visited in over two decades. On the occasion of Labor Day in April of that year, he played a free concert at the Quisqueya Stadium in Santo Domingo in the Dominican Republic.nn In 2009, he was scheduled to play Pete Seeger's 90th birthday concert, but his visa was denied by the U.S. State Department. After he publicly called out the institution and how it differed from then U.S. President Barack Obama's intention to enter a new period of diplomacy with Cuba, his visa was reinstated in 2010, allowing him to play concerts in the United States and Puerto Rico for the first time in three decades. In 2011, he resumed recording and released the album Segunda Cita amid an intense bout of international touring. His 18th album, Amorios, a collection of love songs, was issued in 2015. ~ Craig Harris 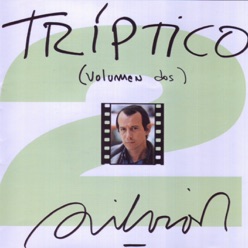 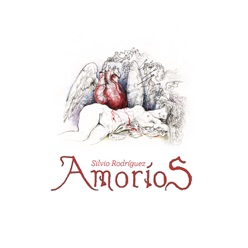 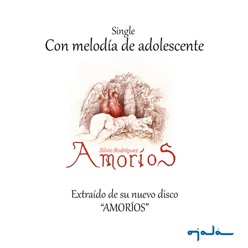