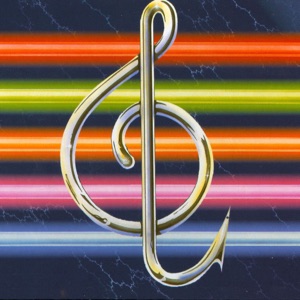 ORIGIN
England
FORMED
1946
About Royal Philharmonic Orchestra
Britain's Royal Philharmonic Orchestra is a fixture of London's concert life, and even more so of the city's recording scene, having made hundreds of albums since the 1970s. Despite the pedigree suggested by its name, it is actually one of the youngest among the major London orchestras. There had been earlier attempts to form a group called the Royal Philharmonic Orchestra, but the first to stick was the orchestra formed by legendary conductor Sir Thomas Beecham in 1946 and affiliated with the Royal Philharmonic Society. The new orchestra prospered, beginning a long summer residency at the Glyndebourne Festival Opera in 1948 and touring the U.S. (becoming the first English orchestra to do so since 1912) in 1950. Rudolf Kempe became principal conductor upon Beecham's death in 1961.nn The orchestra hit a rough patch in the early 1960s under the leadership of Beecham's widow; Kempe departed (and then returned), and the orchestra temporarily lost the right to use the "royal" designation. That was restored by Queen Elizabeth II in 1966, and several strong conductors -- including Antal Doráti (1975-1978), André Previn (1985-1992), and Vladimir Ashkenazy (music director, 1987-1994) -- built the orchestra artistically. Later conductors have included Daniele Gatti, Yuri Temirkanov, and Charles Dutoit, who resigned in 2018 after a sexual harassment scandal. He was succeeded by Vasily Petrenko, who was given a contract running through 2022. The Royal Philharmonic was also aided by the establishment of London's Cadogan Hall as its permanent home; the orchestra also frequently performs at the Royal Albert Hall.nn The RPO is especially notable for the depth and variety of its recording program, which already in the first few years of its existence had topped 100 items. The orchestra's many hundreds of recordings stretch from pop (disco enthusiasts will remember it as the orchestra featured on the Hooked on Classics recordings of the 1980s) to new avant-garde music. The orchestra's RPO Records, formed in 1986, is thought to have been the first recording label owned by a symphony orchestra; such an arrangement is now commonplace. The orchestra has also recorded for Tring (with which it signed a 125-album contract), EMI, Somm, and many other labels. In 2019, the RPO released Animal Requiem, by rocker Pete Townshend's collaborator and marital partner, Rachel Fuller. The Royal Philharmonic Orchestra incorporates the pops-oriented Royal Philharmonic Concert Orchestra and the avant-garde Sharp Edge group. ~ James Manheim 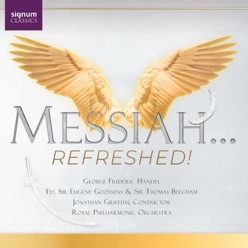 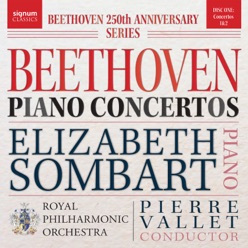 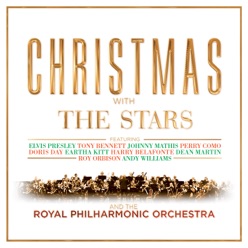 Royal Philharmonic Orchestra songs in May