Versión de Woody Guthrie
I'll tell you the story of Billy the Kid,
And I'll tell of the things that this young outlaw did
Say out in the west when the country was young
When a gun was your law and your law was your gun

Now the Mexican maidens liked Billy so well
How many he had, no expert could tell
While singing and drinking he come to his end
Shot down by Pat Garrett who once was his friend

You sweet Mexican maidens, come give me your hand
At the age of sixteen I killed my first man
It was out in New Mexico, long long ago
When a man's only chance was his old .44

I rode down the border and robbed in Juarez
I drank to the maidens, the happiest of days
My picture is posted from Texas to Maine
And women and riding and robbing's my game

On the same night that young Billy died
He said to his friends, "I just ain't satisfied.
There's twenty-one men that I've put bullets through
And the sheriff of this county's gonna make twenty-two."

Pat Garrett then fired and his thumb-buster cracked
And Billy fell dead, he was blowed through the back
Pat rode away and the Kid's laying dead
And this was the last song of Billy the Kid 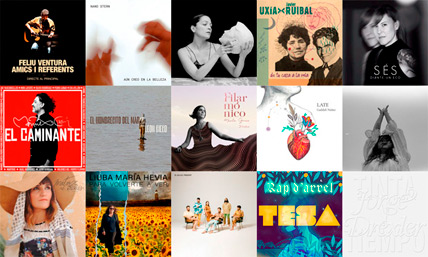