Versión de Jorge Drexler
Desire follows a parallel course,
and history is a net and not a single path,
days and nights of love and of jealousy,
one bed is filled and the other is emptied.

I saw it, even in the hospitals,
the surgeons escaping to the motel...
How complicated the mere mortals,
and so easy to know what they have in mind!

And underneath the business conferences,
the concert tours, the film shoots,
agricultural trade fairs and conventions,
another gear turns inexorably,
the invisible treadmill of trangression.

Life is also those messages,
that phone call made from the corner,
those business trips had very little to do with business,
while the office had everything to do with love.

The singer eager for new skin...
That man of letters showed off his flirtatious wink...
And through the corridors of so many hotels
the traffic intensifies in the early mornings.

Clearly and evidently the libido commands,
fidelity, a vague word,
with its uncertain list of forbidden gestures,
always bites less than it barks. 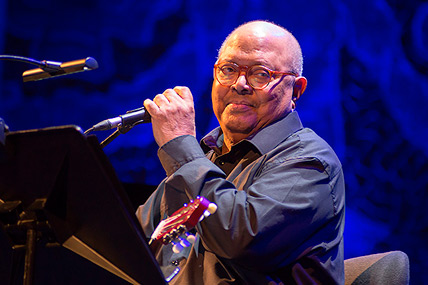 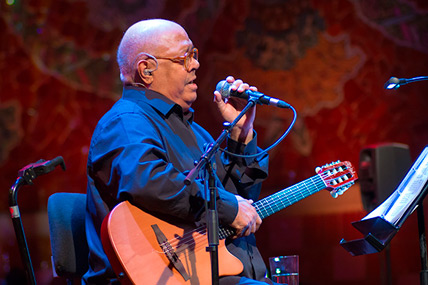